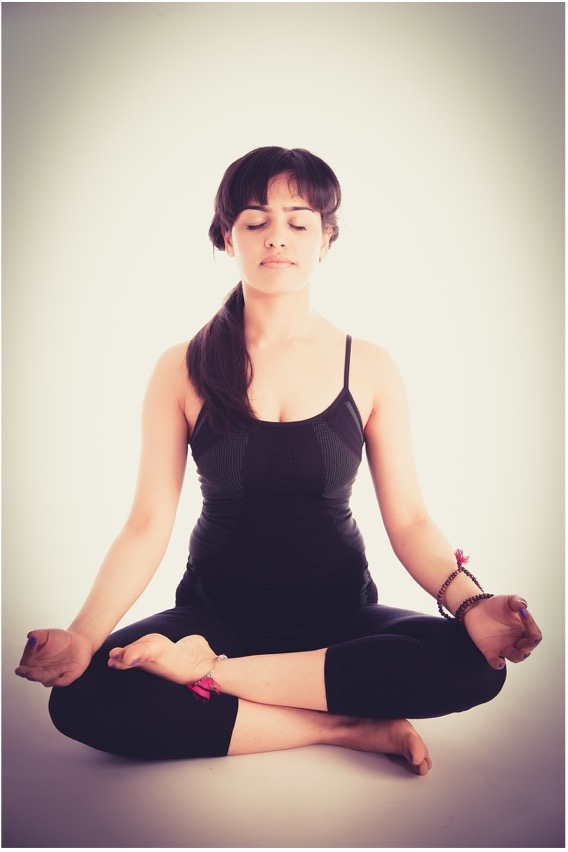 Did you know that Acupuncture can alleviate Anxiety?

Anxiety is an increasing problem worldwide, affecting 40 million adults in the United States age 18 and older, or 18.1% of the population every year.

A 2009 WHO World Mental Health Survey found that anxiety was the most prevalent form of mental health disorder.

According to the most up to date evidence, acupuncture is an effective treatment for anxiety.

In 2017, The Acupuncture Evidence Project, co-authored by Dr. John McDonald, PhD and Dr. Stephen Janz, was published, providing an up-to-date comparative review of the clinical and scientific evidence for acupuncture. This comprehensive document, updating two previous reviews, determined that acupuncture is moderately effective in treating anxiety according to high level evidence.  Their evidence included a 2016 systematic review with over 400 randomized patients that concluded that ‘the effects from acupuncture for treating anxiety have been shown to be significant as compared to conventional treatments.’  The largest of these studies, which included 120 randomized patients, found that acupuncture had a large effect on reducing anxiety and depression compared to conventional treatment involving pharmacological approaches and psychotherapy, with over twice the reduction in symptoms.

A more recent systematic review published in 2018 found that all 13 included studies “reported an anxiety decrease for their treatment group relative to the control groups.” Three of these studies used pharmaceuticals as controls.

Research:  Errington-Evans N. (2015). Randomized controlled trial on the use of acupuncture in adults with chronic, non-responding anxiety symptoms. Acupuncture in medicine : journal of the British Medical Acupuncture Society, 33(2), 98–102. Link

GERD Awareness How the Weather Affects Our Health

Did you know that Acupuncture can alleviate Fibromyalgia? 

Acupuncture for the Relief of Spring Allergies 

How the Weather Affects Our Health

Please do not come in if you are experiencing symptoms of COVID-19 or have been around anyone that is sick. Seek care from an urgent care center, ER, or your primary care physician.

Please wear a face mask to your appointment.

If you’re looking for more ways to protect yourself and your loved ones, check out the CDC website.