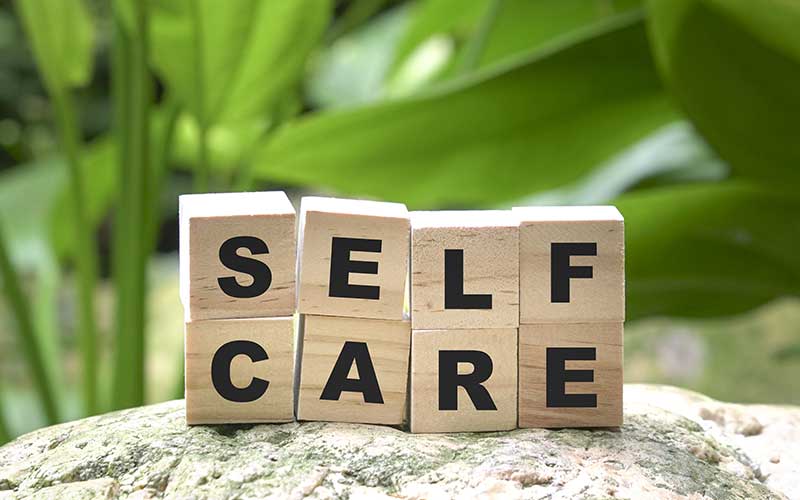 During the pandemic nearly 4 in 10 adults in the U.S. have reported symptoms of anxiety or depressive disorder.  This is up from 1 in 10 in 2019.  As a result, several negative impacts have been noted including: difficulty eating or sleeping, increases in alcohol consumption or substance use, and worsening chronic conditions.

A 2019 study demonstrates the effects of using acupuncture with the combination of a SSRI (serotonin reuptake inhibitor) to aid in the treatment of major depressive disorder (MDD).  The results show that this integrative approach was more effective at restoring cognitive functions, such as attention, memory and problem solving,  as well as lowering pro-inflammatory factors.  Treatments lasted six weeks, and the group was administered electroacupuncture in addition to escitalopram (SSRI).  Treatment consisted of 45-minute sessions daily for two consecutive days, followed by a two-day break.

Both subjective and objective measures of patient outcome showed significant improvement when drug therapy is combined with acupuncture versus drug treatment alone.

Personally,  acupuncture was instrumental in helping me through my bout with depression.  In my case, the side effects from the medication I was taking progressively became worse than the depression, so I had to find an alternative.  I specifically sought out acupuncture to treat the insomnia that accompanied the depression.  After several treatments I noticed that my mood improved, I had better mental clarity, and I was sleeping more soundly.  It was a true life-changer.

Did you know that Acupuncture can alleviate Fibromyalgia? 

Acupuncture for the Relief of Spring Allergies 

Please do not come in if you are experiencing symptoms of COVID-19 or have been around anyone that is sick. Seek care from an urgent care center, ER, or your primary care physician.

Please wear a face mask to your appointment.

If you’re looking for more ways to protect yourself and your loved ones, check out the CDC website.